CB Canarias has almost 80 years of history –as it was founded on 1939- and more than one thousand games played on national leagues. But we’ve had a past, a non easy path to get were we are now.

At the begining, Canarias was a town and humble team raised by the anonymous effort from a few basket lovers as Juan Rios Tejera or Juan Miranda, which were the key to seal the organization health to keep it alive during almost 80 years.

Insularity was a big wall for sport teams in the past, so CB Canarias lived playing on anonymus non-national leagues for almost 36 years. But everything changed at the 70s decade, when Pepe Cabrera as a President was able to take the club to the national leagues.

After a few qualifications missed, finally CB Canarias made it into the second division national league on 75-76 season, but the Golden years were about to come. Those were years when the club worked hard on setting up a strong structure and so succeded to the first division three times during de 80s with Santiago Martin as President (two with Pablo Casado and one with Hernandez Rizo as coaches). CB Canarias remained for 8 years on the league, playing 6 CopaACB tournaments and qualifying for playing at Korack Cup in Europe with big players as Eddie Phillips, Carmelo Cabrera, Germán García, Mike Harper…

90’s years were dark times. Team failed into lower divisions and finally needed to be refunded again from dust until early years of 21st century. Coming from Primera Autonómica, then EBA, LEB II and Adecco ORO, team reached first national division (ACB) again on 2011, where it remains since then.

2017 was for sure one of the best years on CB Canarias history, winning FIBA Basketball Champions League and Intercontinental Cup titles, getting into CopaACB tournament and ACB finals playoffs. 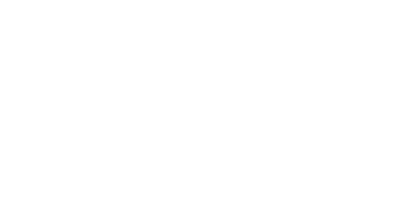